With the introduction of the Right to Information Act 2005 (Central Act No. 22 of 2005), the Government has designated the following officers as (i) Public Information Officer (ii) Appellate Authority for performing functions under the said Act in respect of information under the control of the Public Health Engineering Department, Government of Nagaland (Notification No.PHE-2/WORKS/45/2005 Dated 21/11/2005). 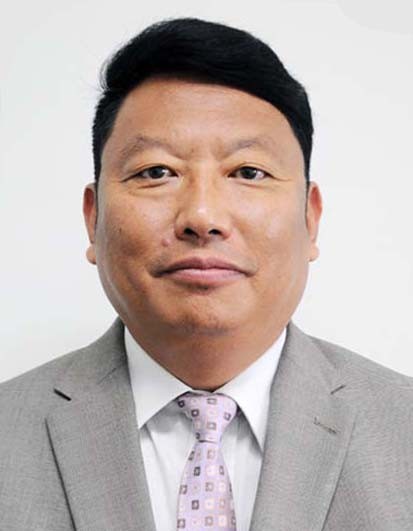 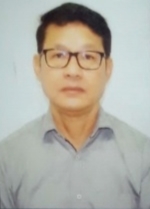 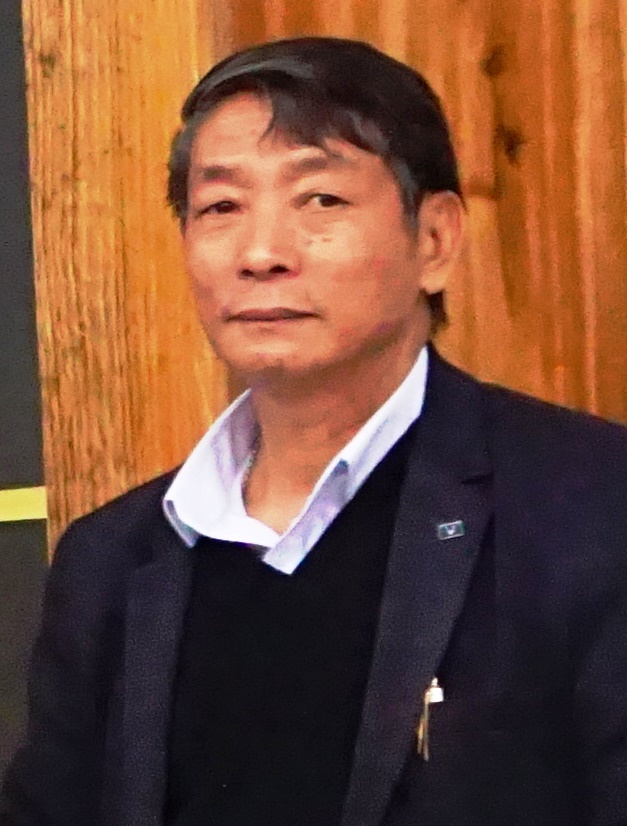